Wire gauge refers to the thickness of the wire. This is important because the thicker the wire, the more current can travel through it. In the same vein, a thinner wire will inhibit the amount of current that should pass through it. The lower the number of a wire’s gauge, the thicker the wire. So a 12 gauge wire is thicker than a 14 gauge wire. When evaluating a wire’s gauge, often the acronym “AWG” is used. AWG stands for American Wire Gauge and is a standardized measurement that is commonly used in North America. 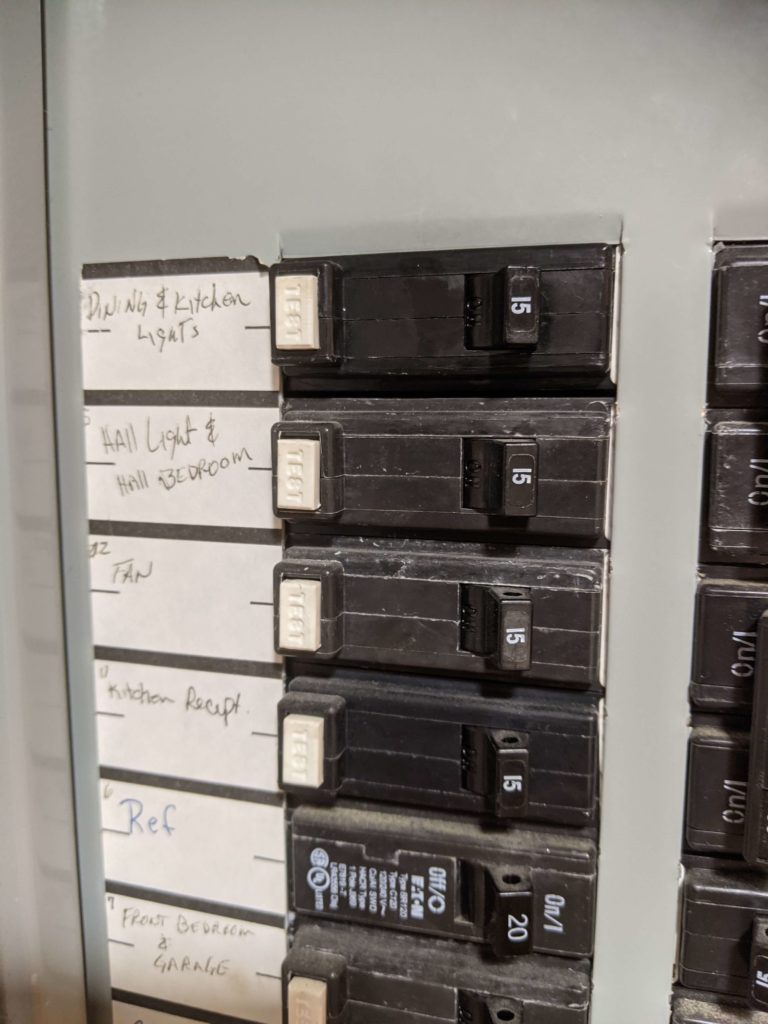 You can install a 15 amp GFCI breaker on a 20 amp circuit, although this is not advisable as it will restrict the amount of amperes that can be run through the circuit. If the circuit has been set up for 20 amps, through proper wiring, then it is best to use a GFCI breaker that matches so you can get full usage out of that circuit. Take, for example, a typical kitchen, which is often on a 20 amp circuit: If you were to put a 15 amp circuit breaker on the circuit, then you are limiting the current to 15 amps on that circuit. Most modern refrigerators are recommended to be on a dedicated 15 to 20 amp circuit, though it is common that refrigerators not be on a dedicated circuit. If you have a refrigerator on a non-dedicated 15 amp circuit, it would be easy for another household appliance, such as a hot water kettle, to trip that circuit if it is running at the same time as when the refrigerator’s compressor comes on.

The preceding cautionary example would present what is known by the National Electric Code (NEC) as overcurrent. Overcurrent, sometimes also called excessive current, is simply “any current in excess of the rated current of the equipment or the ampacity of a conductor.” Overcurrent can be caused by overloading a circuit, like in the above, or it can be caused by defective equipment, wiring, or insulation. Any electrical work must be conscious of the risks posed by overcurrent and how to avoid it. Using an appropriately rated GFCI breaker will help mitigate the risks of overcurrent from defective equipment while a GFCI breaker designed for larger circuits with more current can do the opposite. 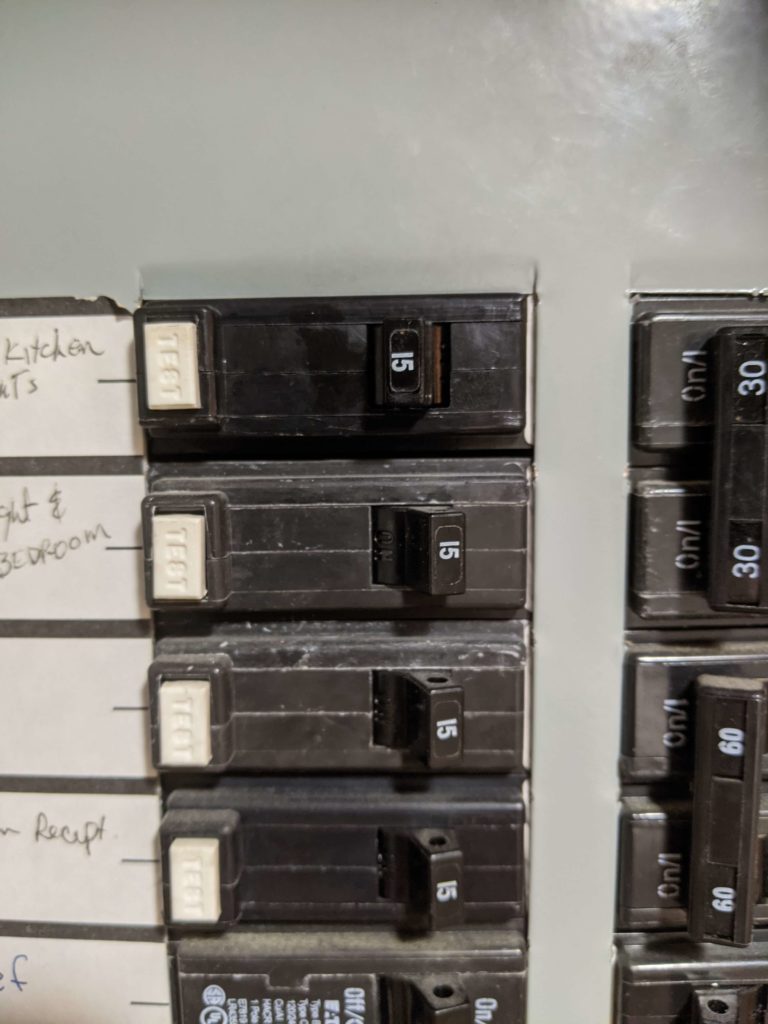 How to change a circuit breaker

If you are looking to install or replace a circuit breaker, the most common place to do this is at the breaker box. Sometimes, there will be multiple breaker boxes in a structure and even smaller homes may have a sub panel on the outside of the house to control exterior equipment like HVAC condensers, pool pumps, or exterior outlets.

There are two fundamental questions that any DIY-er needs to ask themselves before installing a new circuit breaker: (1) How comfortable are you in working around electrical currents that can kill a person? (2) Is the electrical power to your home shut off? If there is hesitation in answering either of those questions, then you should avoid working around a breaker box and contact a licensed, experienced electrician. Changing out an electrical circuit breaker is a relatively straightforward task that a qualified professional should be able to handle quickly and without too much expense to the homeowner.